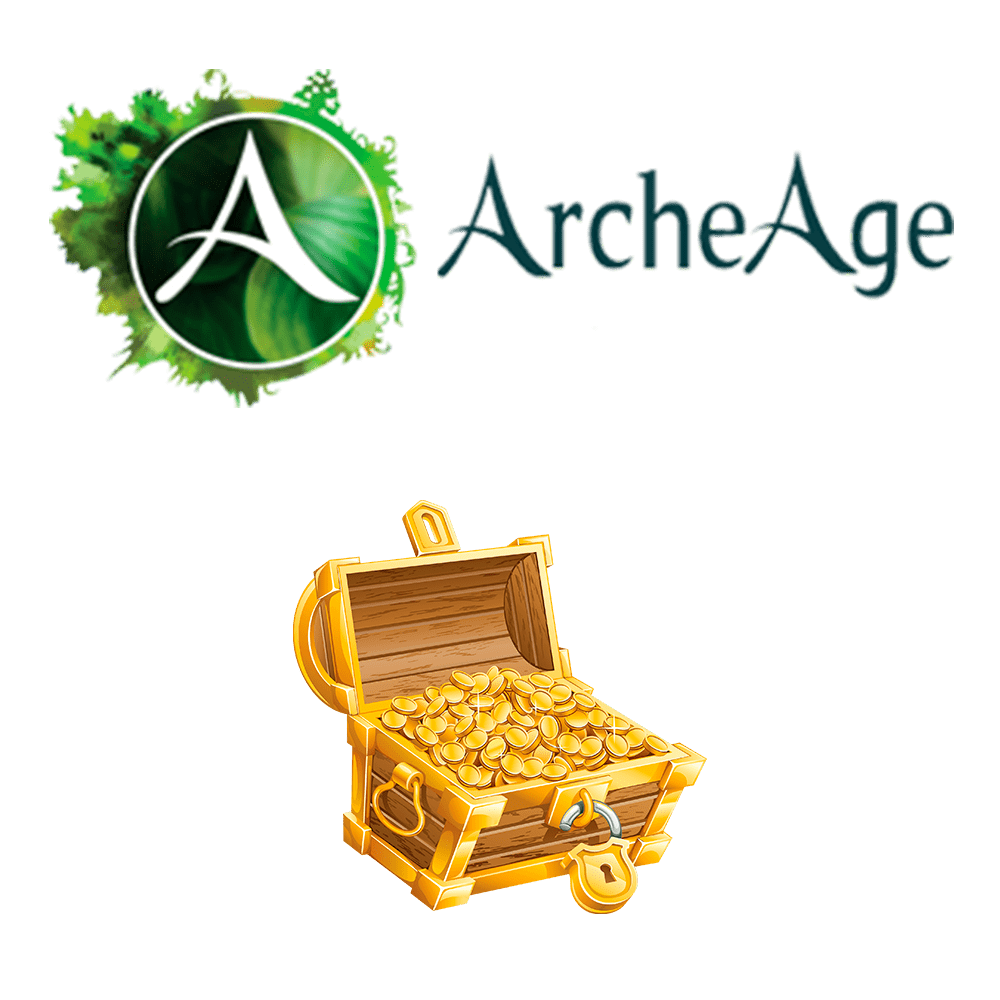 Gold - this is game currency in the ArcheAge. For Gold, you can buy absolutely everything on the market, as well as when exchanging with players. You can view the current balance of adena on your account by opening Inventory in the menu.

Attention! Before you buy goods for the game ArcheAge, check the availability from at operator!

ArcheAge — MMORPG developed by Korean developer Jake Song (former developer of Lineage) and his development company, XL Games. The game was released in Korea on January 15, 2013, Europe and North America on September 16, 2014. ArcheAge is described as a "sandpark" MMORPG, which the developers say is a hybrid of the open content style of a "sandbox" game and the more structured play experience of a "themepark" game.