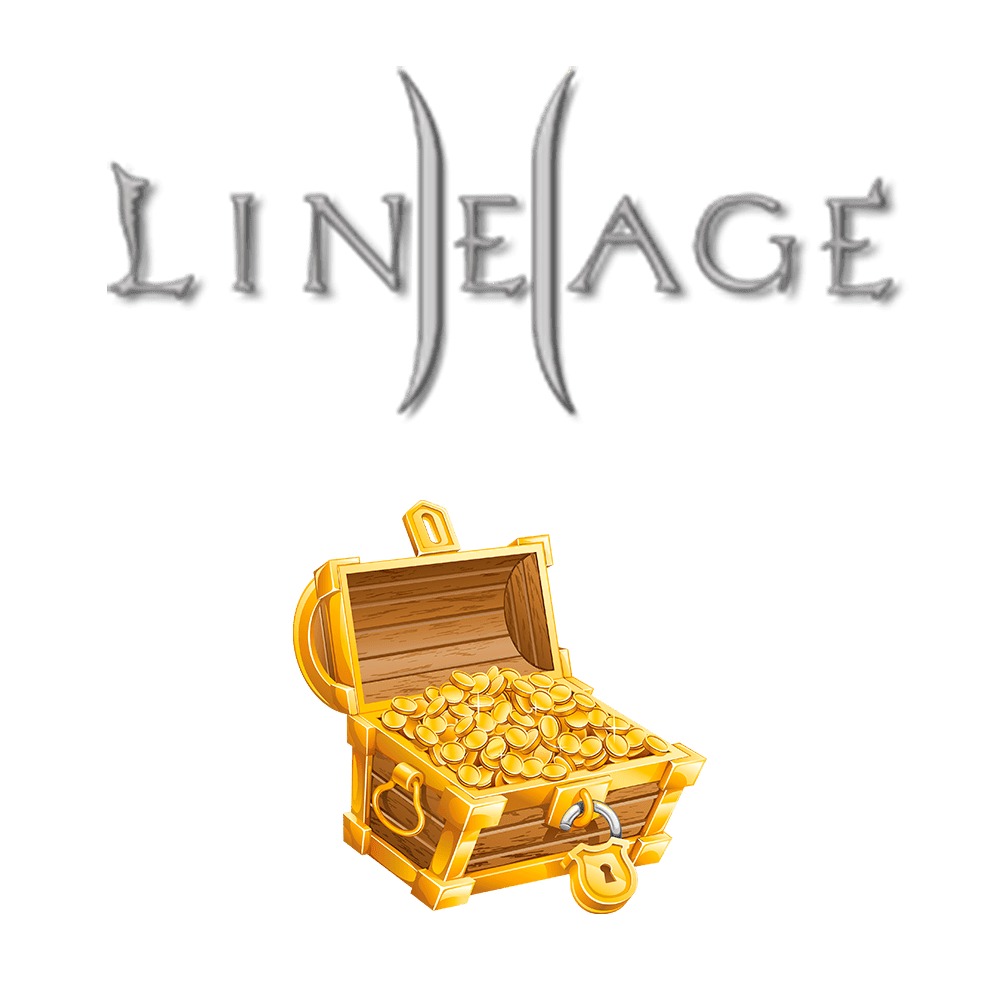 Adena - this is game currency in Lineage 2. For Adena, you can buy absolutely everything on the market, as well as when exchanging with players. You can view the current balance of adena on your account by opening Inventory in the menu or by pressing the I key.

Attention! Before you buy goods for the game Lineage 2, check the availability from at operator!

Lineage 2 — is a massive multiplayer online role-playing game (MMORPG) for Microsoft Windows, the second game in the Lineage series. It is a prequel to Lineage, and is set 150 years before the earlier game. It has become very popular since its October 1, 2003 launch in South Korea, reporting 1,000,918 unique users during the month of March 2007. To date, the game has been played by more than 14 million users, mostly based in Asia.