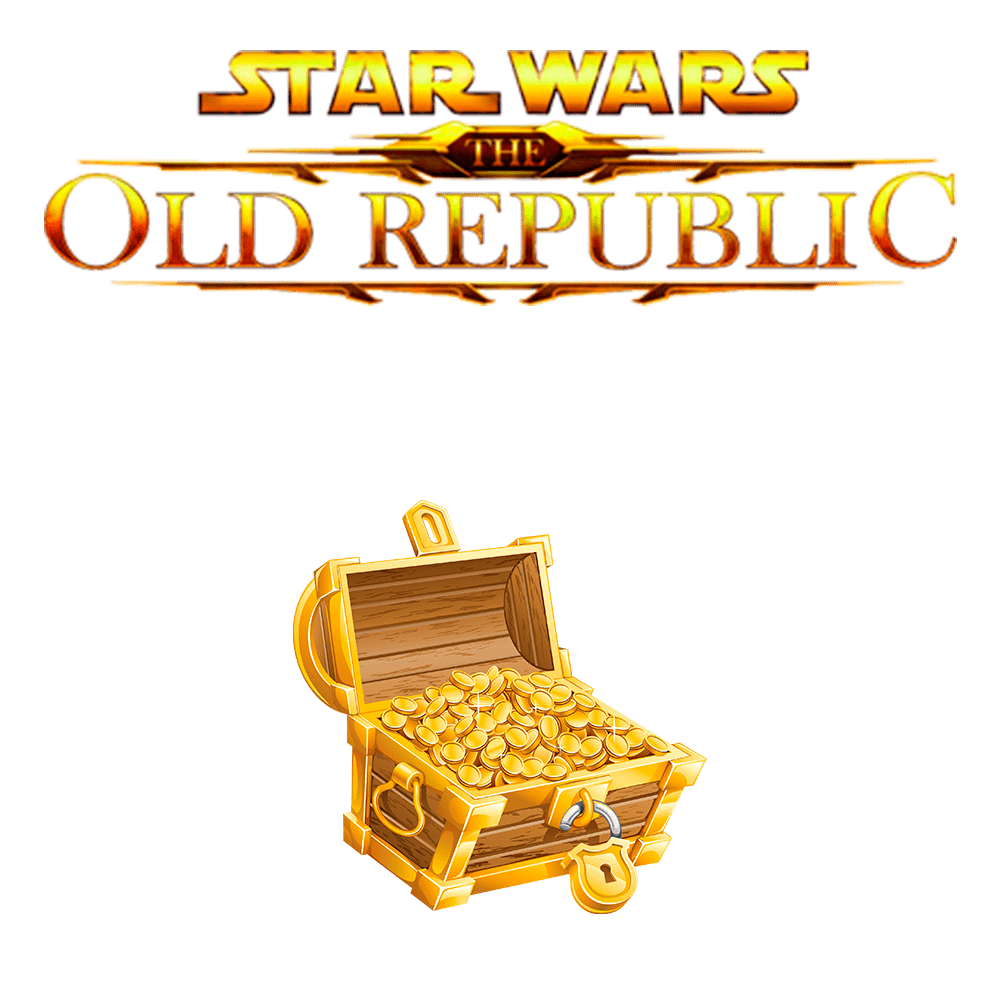 Attention! Before you buy goods for the game SWTOR, check the availability from at operator!

Star Wars: The Old Republic — is a massively multiplayer online role-playing game (MMORPG) based in the Star Wars universe. Developed by BioWare Austin and a supplemental team at BioWare Edmonton, the game was announced on October 21, 2008. The video game was released for the Microsoft Windows platform on December 20, 2011 in North America and part of Europe.