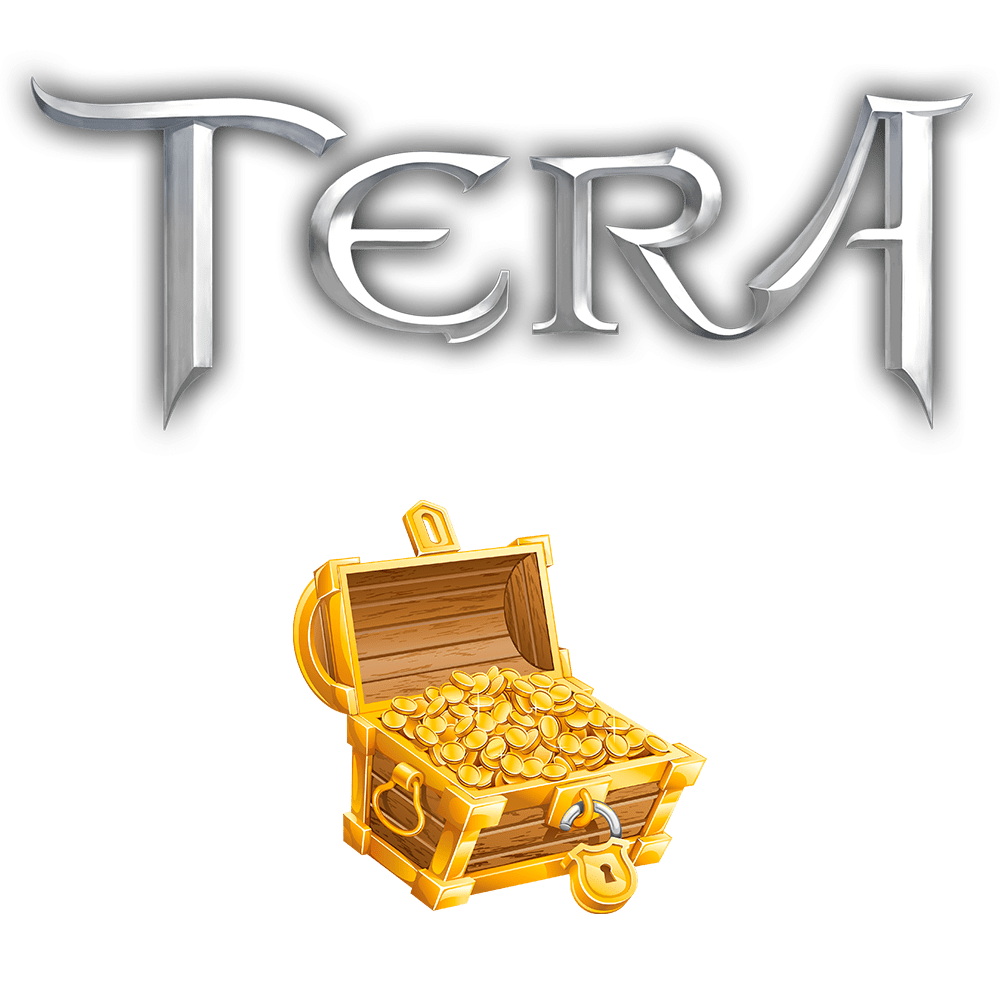 Attention! Before you buy goods for the game TERA Online, check the availability from at operator!

TERA Online — is a massively multiplayer online role-playing game (MMORPG) developed by KRAFTON. The game was released in South Korea on 25 January 2011, in North America on 1 May 2012, and in Europe on 3 May 2012, with closed and open beta testings taking place before the launch dates. NHN Corporation, NHN Japan Corporation, En Masse Entertainment and Gameforge publishes the game in these regions, respectively. In February 2013 the game was renamed to TERA: Rising concurrently with the game's launch to the free-to-play model. 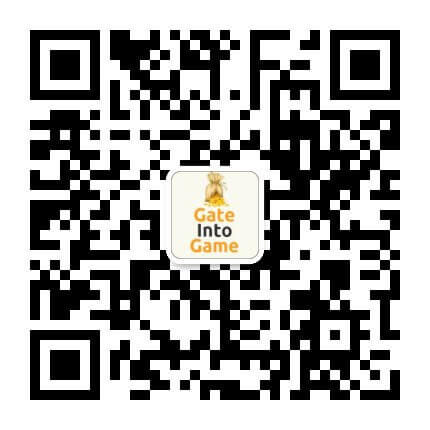